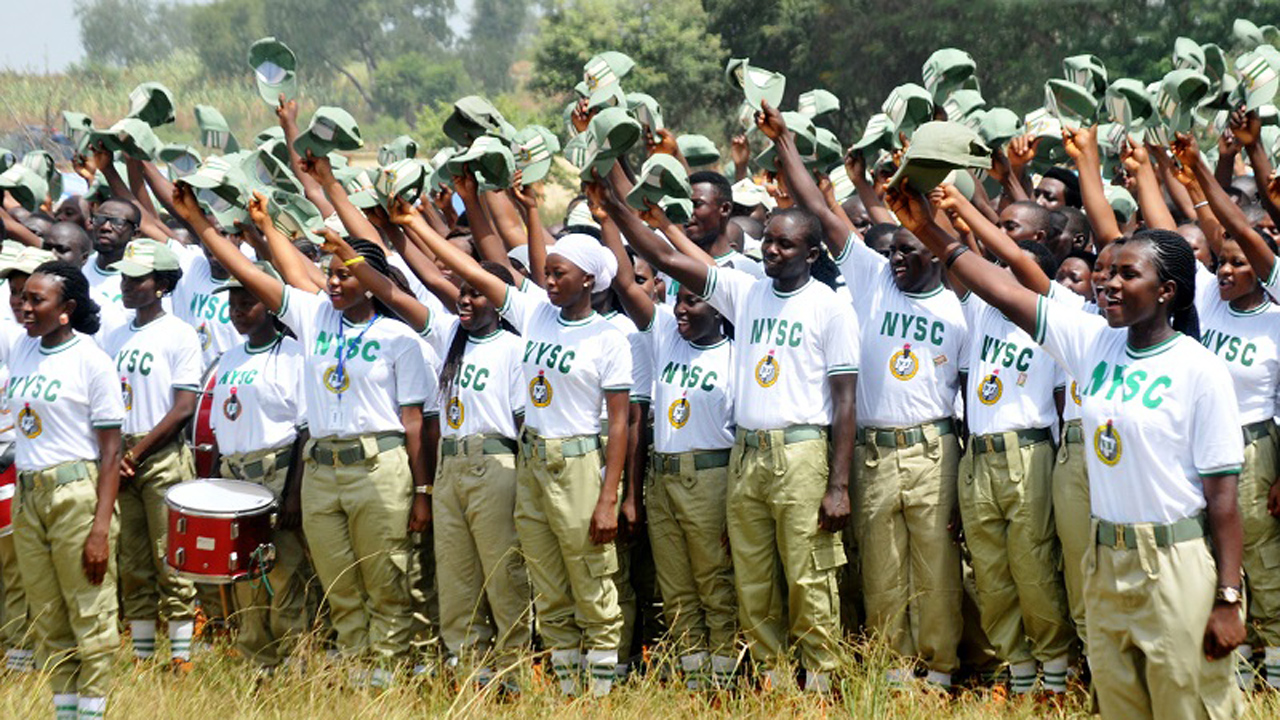 A Warm Appeal to NYSC Members during this 2019 General Election

NYSC corps members will be used for the election. It’s not news anymore that Nigeria will be holding its general election (which usually takes place every four years) come February 16th this year. I had written an article on how to stay safe during this period. It is also not a piece of news that the body responsible for the conduction of elections in Nigeria, INEC does make use of NYSC serving Corpers as part of the officials who are responsible for the conduction of the election nationwide.

These youth Corpers are mostly used as assistants to the principal officers from the commission. Since we keep denying the fact that elections are sort of bloody, we still do not want to take chances. Please and please if you are a serving corper and you choose to participate in the conduction of this election, please take note of the following points

As a serving Corper, reduce your waka this period. Remember that most of you are serving in a distant land are you are a JJC when it comes to that environment. Respect your old age and do normal. Be as neutral as you can be. Do not discuss anything to do with that election until the official result is out. Do not be the first to suggest which party is leading or not. Do not allow the court to call you in as a witness if peradventure there is a disagreement between the political parties.

Na the money wey I get I don dash una. God does not allow all our labor, our parents’ struggles, and our siblings’ sacrifices to be in vain.

Accountant | Social worker | Educationist | Blogger | Foodist | Web Developer | Entrepreneur. Founder of @chowmart and @dommyfoodie
Previous Is there really a God?
Next The Bitter Truth about the Work of a President