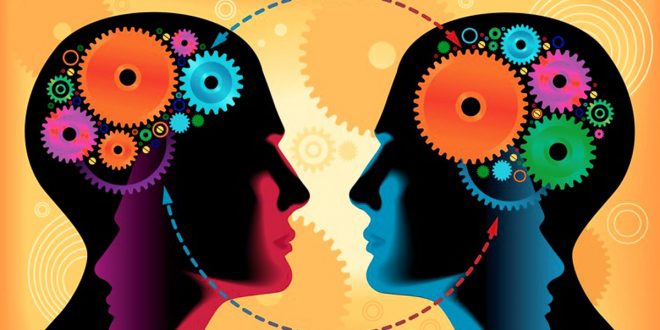 Attributes of A Psychologically Weak Person

Another name for them is a pessimist. They tend to blow their trumpets to the high heavens and view themselves as cynosures. Talking ill of others, backbiting, backstabbing, castigating, condemning and the rest of it gives them pleasure. Psychologically weak people do not take responsibility when things do not go as planned rather they blame others for their misfortune.

Here are some pointers on how to spot psychologically weak people and possible ways to avoid them.

So always be on the lookout so you do not fall either into this category or be evenly acquainted with someone who is psychologically weak.