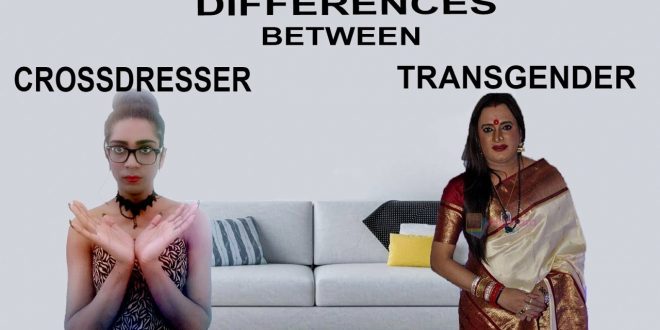 Crossdressing is an act of wearing the “clothing” of the opposite sex while gender transitioning involves more. Gender transitioning is the process of changing one’s gender presentation or sex characteristics to accord with one’s internal sense of gender identity – the idea of what it means to be a man or a woman, or to be non-binary or genderqueer. It is also to note that anyone who crossdresses is known as a crossdresser while anyone who changes their assigned sex at birth to the opposite sex (usually surgically) is known as a transgender.

A crossdresser is someone who wears the physique of the opposite gender. It is a temporary make-believe representation of the opposite gender which is usually accomplished by using costumes and a crossdresser can easily transform or appears into any of the genders temporarily he/she deems fit. On the other hand, a transgender is a person who transitions or changes from one gender assigned at birth into another.

There are quite several differences between crossdressing and gender transitioning. Let’s compare the difference and similarities.

So when next someone asks you if crossdressing and gender transitioning are the same thing, I believe you know what to say now, lol.