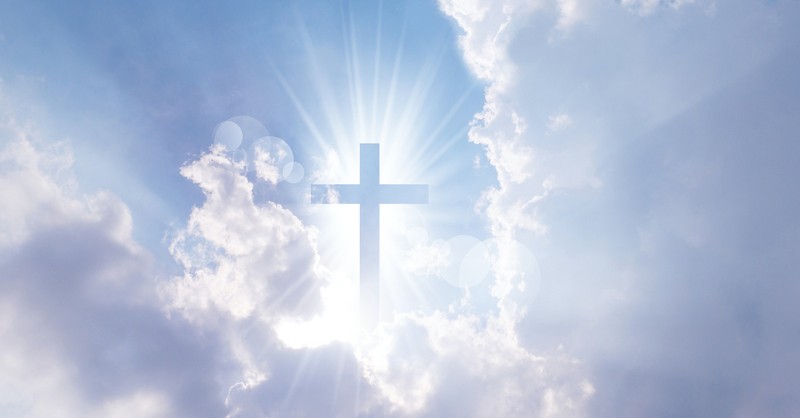 Is there really a God?

Many are asking this question and many have already concluded that there is no God. But is there a God? It’s understandable for those who have suffered some degree of hurt, such as the death of a loved one, hunger, war, genocide, sickness etc., to conclude that there isn’t any God. They argue that if there was a maker, he/she would have been moved to solve their problems or alleviate their suffering as an Almighty Being. If you think this way, it’s not wrong of you as you are not alone in this thought. I have thought about it in the past but here is what I concluded without trying to attach religious sentiments.

As I mentioned, I had also thought about religion if there was a God and why does he/she not do anything to alleviate the suffering of humans. But as time passes, I came to realize that there is actually a God and I will try and explain it as much as I can without attaching religion sentiments. You might be wondering what he might look like? Or how he came about? They say he has no beginning or an ending, is that true? How? I heard that when the world was null and void, he was hovering about. What enabled him to hover? And if he was residing somewhere before the heavens of heavens were created, who ‘dropped’ that place he was staying, etc.

The questions are endless but I wouldn’t want you to concern yourself with that. He’s Almighty and perfect, so you and I can’t answer that because we do not even know what it means or feels like to be perfect. Now I will make a few points below that gave me the assurance that God does exist.

You will see they are not there for decoration but serve different purposes to enhance life and living. They are not thereby chance or coincidence. There is indeed an intelligent creator behind them all and life does not come by evolution. All these didn’t develop themselves and even if you argue that life started by evolution (Big Bang) then there must be a force behind the explosion! There is God and his name is Jehovah whom the Muslims call Allah (SWT). He is One and not a three-in-one God and he has no equal. Although, he cannot be seen because he’s invisible but his qualities can be seen in the things he has made. Just like we cannot see the wind but we can feel it whenever it’s present. You may be wondering how we know he is a ‘HE’ and not a ‘SHE’ since he’s invisible?

Well, a ‘HE’ can be used in different contexts depending on what you are talking about. It could mean both genders just like you say ‘Man must not live by bread alone. The Man is referring to both genders. Also, God can be called a ‘HE’ too because a man is known to be the head of a family and since God is the creator, he’s our head too. So it is fitting to use a ‘HE’ for God. It has got nothing to do with gender discrimination.

I hope I have been able to convince you in my little way that God does exist. You sort of need to make more research about him on your own. I know there are different views about him but trust me when you find out the truth about him, you will surely know how to find him. Here are some pointers below

Continue your search for God and you will find him. God sees the heart of everyone.

Let’s assume this scenario. You are a teacher, teaching some group of students. One of them stood up and said you are telling a lie and the equation isn’t right. As a good teacher, what would you do? Shut the student up or spank the student? Hell No! You would want to allow the student who challenged you to show you and the class the best way to solve it. If he/she is unable to, then the whole class will know that you are an intelligent teacher and the student is been foolish.

The same applies to why people suffer. The one who causes people to do bad things, Satan has challenged the right of God’s rule and so to say, God has stepped aside for Satan to show humans the best way to rule. But unfortunately, the results are death, hunger, suffering, sickness, etc. When the time is right, God will right all the wrongs.

Accountant | Social worker | Educationist | Blogger | Foodist | Web Developer | Entrepreneur. Founder of @chowmart and @dommyfoodie
Previous What Will You Do If You Walk-in and find Your Brother-In-Law Beating Your Sister Mercilessly
Next A Warm Appeal to NYSC Members during this 2019 General Election