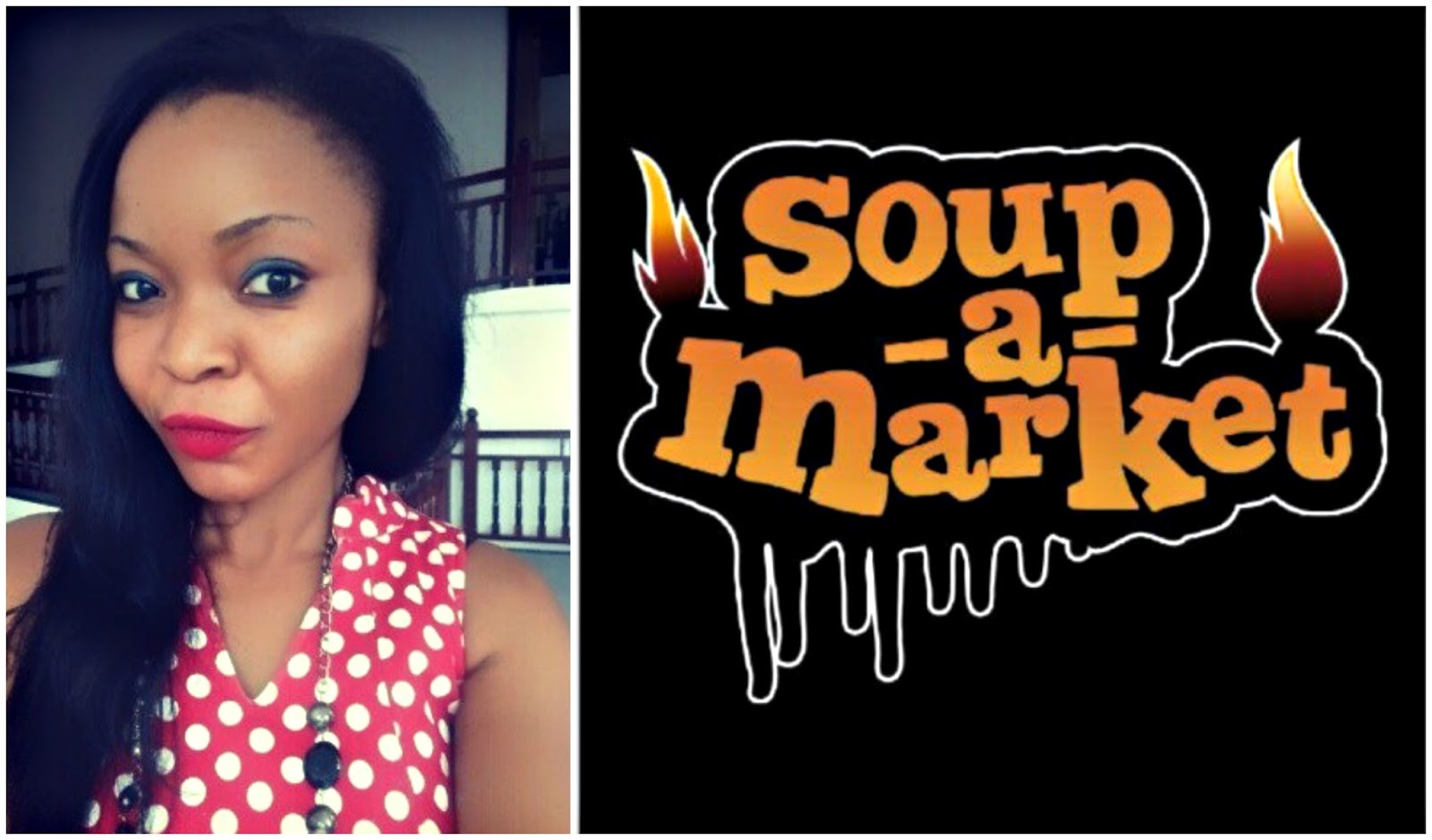 Meet the brain behind Soupamarket

I know many of you have heard of SoupaMarket while some of you have not heard about it and do not know what it’s all about. Well, just as the name implies, it’s a supermarket for soup thus named SoupaMarket (lol, don’t mind me o, that’s my interpretation of the name but I believe am not far from the true concept anyways). Olashile Abayomi is the brain behind this online restaurant, SoupaMarket where people can order a pot of soup and stew at an affordable price.

According to her, SoupaMarket believes that no one regardless of their financial status should compromise the quality of food they feed themselves or their family with; thus that gave birth to SoupaMarket. She is currently trying her hands-on food ingredients production and has so far produced her own Ofada sauce which she named Soup-A-Ofada as well as Soup-A-Pepper and Soup-A-Blend.

One thing that caught my attention is that from time to time, she does this charity thing for all these area boys. That is, she cooks food and distributes it to those guys that usually loiter around under the bridge at the Ojuelegba axis of Lagos while also trying to share the gospel with them. It’s quite charitable if you ask me.

If you wish to know more about her, here are both her website and her Instagram handle

Accountant | Social worker | Educationist | Blogger | Foodist | Web Developer | Entrepreneur. Founder of @chowmart and @dommyfoodie
Previous Be Extremely Careful of Friends
Next My Reaction to a Man who slapped his girlfriend for frying four Eggs 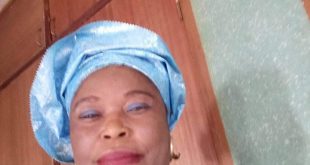 Mrs Abiola Fetuga is a Fraudster

Mrs. Abiola Fetuga who is popularly known and addressed as Mrs. Tugba is a fraudster. …