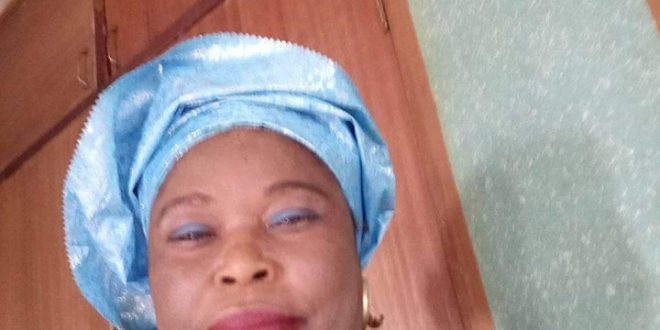 Mrs Abiola Fetuga is a Fraudster

Mrs. Abiola Fetuga who is popularly known and addressed as Mrs. Tugba is a fraudster. Calling people out on social media is really not my thing but for me to do this means that I have really tried to salvage the situation as much as I can by using various subtle means which are logical and reasonable but (unfortunately) that have not yielded results. Saying that Mrs. Abiola Fetuga is fraudulent, a cheat, and a wicked person will be an understatement and I will explain why with proof. 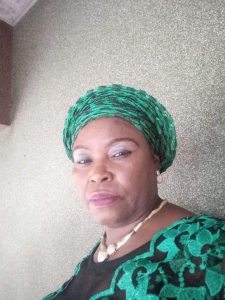 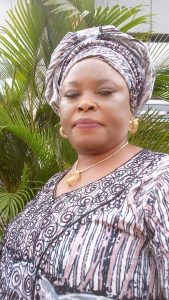 Some time ago in February 2021, I had an engagement I was looking at pursuing at Ijebu Ode and was on talking terms with them. I thought it will be wise to just get accommodation so that whenever I am in town, I wouldn’t need to be hanging out and inconveniencing those I know over there or probably be spending much on lodging. I got accommodation at Prince & Princess Amazing Grace Hostel Ilese Ijebu hostel where this woman whose pictures are attached to this post was a caretaker. I got notified about the hostel around March 2021, and this woman couldn’t allow me to breathe. She mounted so much pressure on me to come to make payment or else she will rent it out as she operates on a first-come, first-serve basis.

Ordinarily, I wanted to be sure that my deal at Ijebu Ode was going to be feasible before going ahead to make some financial commitments in that region but because she mounted so much pressure on me, I had to pay her the sum of N80,000 (which was the agreed sum for a self-contained apartment for 1 year) around March 2021 (around mid march or so) through an acquaintance that got there for me. The receipt she issued to me was to start reading from mid-April 2021 (see receipt picture attached). But unfortunately, the engagement couldn’t work out.

On May 6th, 2021, I officially told her the reason why I wanted to be coming to Ijebu Ode on a weekend basis wasn’t going to work out anymore, and she acknowledged it. She said she would have given me back my money instantly but just that she has used it and that I should give her 1 month to come up with my money and I agreed. After one month, I had been calling this woman and even went to her house but she kept telling me different stories.

The annoying part of the whole thing is that whenever I call her, she will tell me that I will be getting my money in the next hour as she is on her way to the bank. She tells the same lies over and over again while swearing with the name of God. I kept wondering why an elderly woman will be telling obvious lies and yet be calling the name of God. Even if she was crawling to the bank, wouldn’t she have gotten there from June 2021 till now? 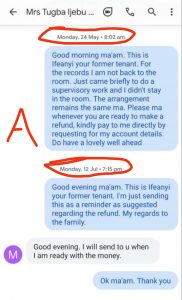 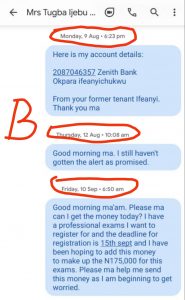 I got fed up with her constant lies and I decided to follow it up legally. I contacted my lawyer at Emejulu & Emejulu Law Firm and instructed him on what to do. My lawyer sent an official letter to her on 1/11/2021 (see picture attached) demanding she repays the N80,000 she was owing me yet the letter was received but she never bothered (see DHL acknowledged receipt). We proceeded to file against her at the small claims court here in Lagos but because she lives outside the jurisdiction (usually small claims judgments weren’t expected to exceed 2months, so serving her alone might take up the whole duration), so we were advised to go to Abeokuta to file. 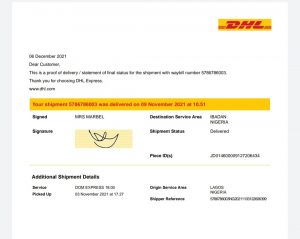 Now the reason why I asked my lawyer to hold off with filing against her in the magistrate court is this, my time is precious and I obviously can’t waste it on this pathetic liar and a cheat called Mrs. Abiola Fetuga so I decided to come here. I know she might think she has succeeded in defrauding me of my hard-earned money but I will keep writing against her on social media to warn anyone who cares to listen to be careful in dealing with her because she is a fraudulent person who can go extra miles in defrauding anybody. She did it to me and she will always do it to another person. Who knows if she had been defrauding people before now but they choose to keep quiet. If someone can comfortably sit on someone else’s money without an iota of pity, then such a person is capable of anything.

Oh did I forget to mention that she rented out that same apartment around June/July 2021 to someone else and collected money from that person too? Remember I said I went to pay her a visit to demand a refund after several attempts to get her to pay? Did I also mention that I only slept in that room for just 2 nights?

It is obvious that the respect I accorded her from the start was not what she is used to cos someone who is without dignity cannot know what respect is all about. Until this woman refunds me my money, I will share this post everywhere on the internet and tag as many people as possible and those related to or have any business dealings with her. Since this is how she wants to play it, then I will indulge her.

I know you had once boasted informally of how people think you use metaphysical powers but I don’t care and I am calling you out with my full chest. I will not take down this post until this woman refunds me my money. I reached out to her two children (On named Michael and her elder sister) but just like their mother, they also made empty promises which were never fulfilled to this day.