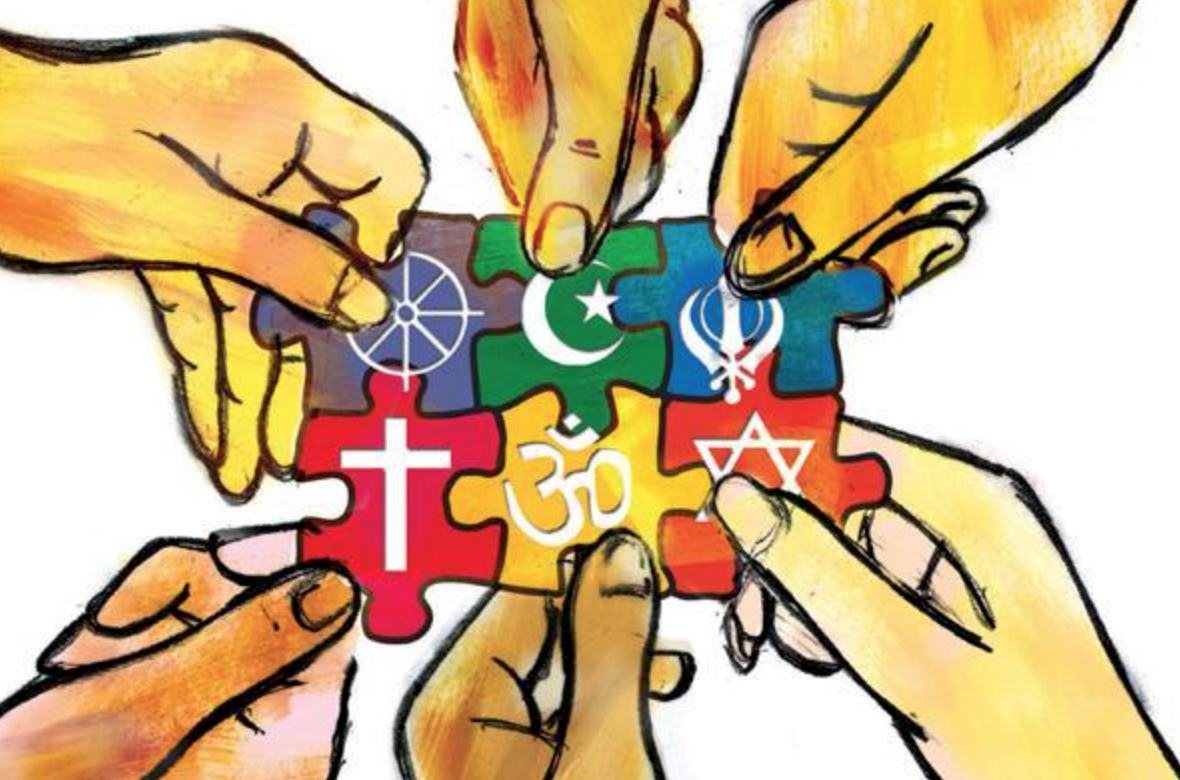 Learn to Respect Other People’s Religion

I hate commenting on religion or religious-related issues because I don’t like social media fights or call-outs. The problem with us (Nigerians) is that we are too sentimental and not factual or we do not say things the way they are. I do not believe in generalizing things e.g Christians are this or Muslims are that. I think it’s an individual thing. Because someone shouted Allahu Akbar and bombed a place doesn’t mean all Muslims are terrorists or just because someone who bears a Christian name condemns another religion and that automatically makes all Christians evil?

Several months ago, I read about a particular Muslim lady who was not called to the bar because she was putting on a hijab. That I feel is unjust because the constitution guarantees freedom of religion and also against discrimination. So why was she denied her rights after completing her academic work? I felt the NBA owes her a public apology because if hijab is a mandatory requirement for her religion, then you have to let them use it. I’m probably saying using the supreme constitution (which supersedes any other bye-laws) as my reference point. Although I stand to be corrected.

What would you do in this situation?

Muslims are part of my closest friends. We are good friends because we respect our religious rights and beliefs. As I mentioned earlier, it’s an individual thing. If only we as an individual can respect each other’s religious beliefs, then there won’t be any problem. Thanks for reading my boring epistle.

Accountant | Social worker | Educationist | Blogger | Foodist | Web Developer | Entrepreneur. Founder of @chowmart and @dommyfoodie
Previous Why you should never allow anyone brainwash you into Violence
Next Reasons why Adults Bedwet and Possible Solutions