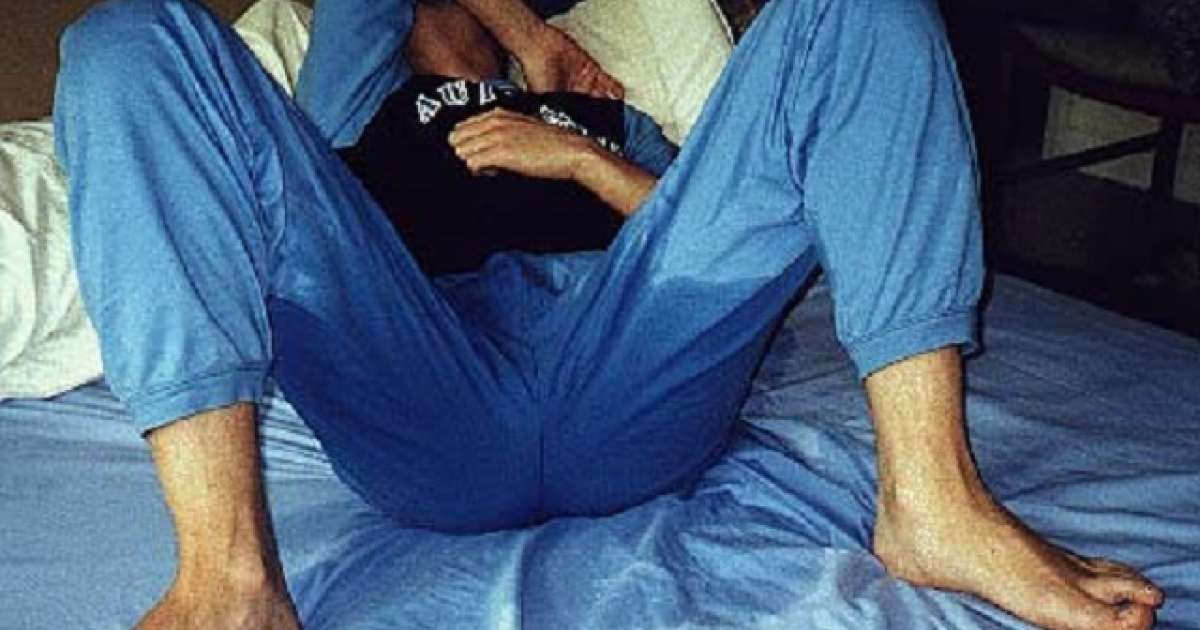 Do you know that some adults too bedwet? A friend of mine was telling me how he urinated on his bed some nights ago. He was so frustrated and ashamed. I could feel every shame from each of his statements. I feel for him. To make matter worse, this happened at his friend’s crib. He concluded that it might have been his ‘village people’ that has followed him down to the city. I smiled when he said that and sincerely, I felt his pain.

To be frank with you, it’s not his village people that are doing him or did it. The fact remains that bedwetting ( I mean piss o and not the sexual own bike lol) happens because of some reasons. Let me explain.

First and foremost, drinking lots of water is cool and very ok but we may need to reduce its intake at night especially when it’s almost bedtime. Remember that the more water we take in, the more we are cleansing our system (so to say) and those specks of dirt need to leave our body asap. This would require us to urinate more often.

Thirdly, one of the main reasons why some adults urinate on their bed unknowingly is usually attributed to the laziness of getting up. At first, they will know that they are pressed but won’t get up. They usually assume that they can hold on to it much longer and need not interrupt their sleep. This is very wrong. Trust me, the next thing they will dream of will be where they are trying to ease themselves and it will feel so real like they peeing in real life.

Another thing that could cause this is what is common especially among guys, using your hand(s) to hold the flow of urine when urinating. You know, there is this sensation that comes with this act (have done it a couple of times though #coverface lol) and to be frank it’s quite interesting, lol. But this doesn’t still stop the fact that it’s very wrong. When it becomes a habit, you will find yourself doing this in your dreams.

So in summary, avoid taking in too much water when going to bed, learn to urinate moments before going to bed, get up to urinate as soon as you have the urge to do so, and stop the act of blocking the flow of urine when urinating. Although if you find yourself bedwetting regularly or occasionally (as the case may be)  you do not need to be afraid that “someone is doing you” or “your village people are at work”.

Sincerely and carefully scrutinize yourself if you do any of the above and learn to work on it. It’s a gradual process and you do not need to blame yourself if you relapse sometimes. The most important thing is to put up a good and hard fight. Always remember that nothing good comes easy.