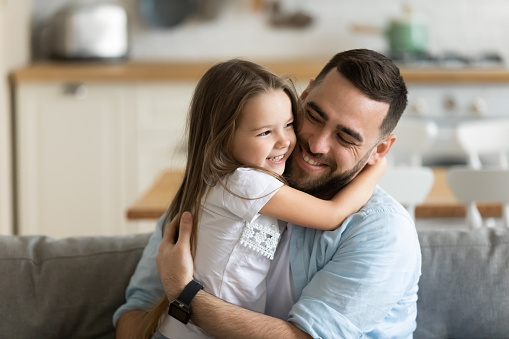 Who is a Father and his Responsibility?

A father is usually the oldest male and the head of a nuclear family (In Nigeria, it’s rare to see a family where the wife is older. It exists but rare as I said). It is expected of him to act as the “Legislative” in the family while the mother is to serve as the “Executive” (so to say). A father is also expected to exercise certain rights over a child since his not depriving his child’s rights such as the right to good health, basic education, food, shelter, clothing, etc. It is the responsibility of a father (mother inclusive) to raise his child and provide for his household. Failure to do that, such a man is considered worst than someone without faith (so the Bible says). If any father had failed to as little as care for his child, then he has failed as a father. He shouldn’t even be allowed to have a say in the life of the child when he/she grows up.  So if you are a father and fall under that category, you may want to readjust so that you won’t watch someone else enjoy what you are supposed to be enjoying as a father.

There is still time to make amends and care for your child. Do not bring life to this world when you are not ready mentally, financially, and psychologically. There is nothing as spiteful and humiliating as not being acknowledged as a father. You necessarily do not need to be rich to show your child that you love him/her. They need your reassuring words, your attention, and your protection. Do not deny them of these. I pray may all the fathers in the world reap the fruit of their labor on their children. Amen!

Accountant | Social worker | Educationist | Blogger | Foodist | Web Developer | Entrepreneur. Founder of @chowmart and @dommyfoodie
Previous Movie: The Review of Acrimony
Next Why you should never allow anyone brainwash you into Violence 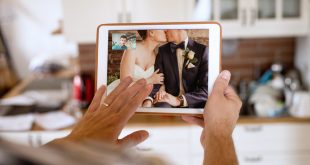