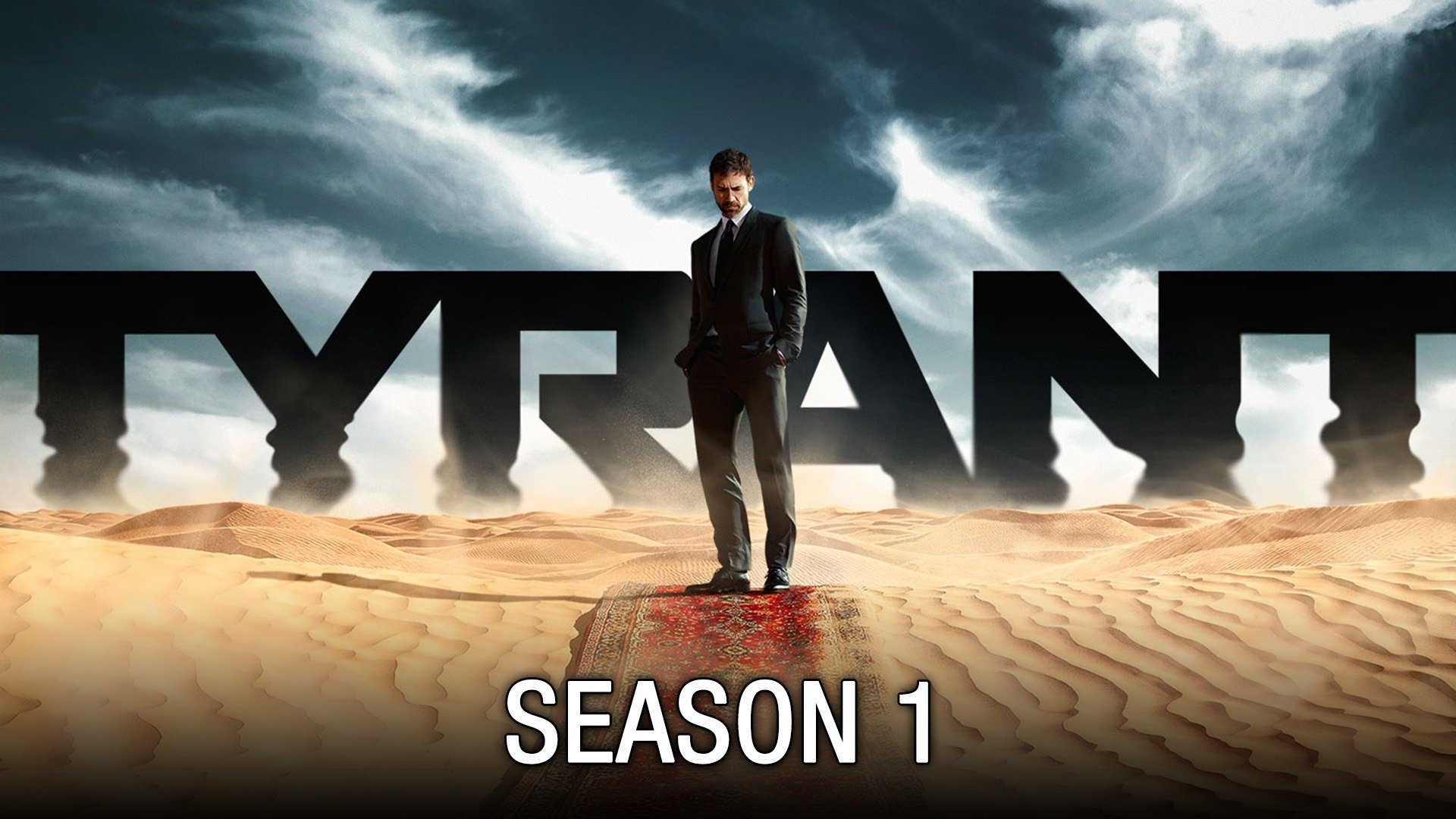 I know that the Tyrant American series has been long but I’m still watching it, lol. Although I started watching it let’s say in 2014 or so it was only season one that was out then. I made several attempts to continue it but they kept taking time in releasing more seasons. Moreover, whenever they did release, it was always episode by episode. I didn’t have that kind of patience so I moved on jare, lol. Anyways, I started watching it again in 2019 and I can say it got better. So without much ado, let me write a few things so far. The review of this series is going to be a long one so I have decided to break it into parts. So this is going to be our part one but the subsequent parts will have the same title above but it’s just the part that will be changing.

Tyrant is a story that centered on a family called The Al Fayed in the country of Abuddin. Abuddin happens to operate a monarchy system of government against the wishes of the masses and the Al Fayed happens to be at the helm of affairs for years. According to the storyline, the monarch family had been oppressing the citizens. Seasons one and two focused on two sons of the ruling house, Bassam (older) and Jamal (younger) Al Fayed, and their quest for power.

At first, Bassam fled to America and cut all ties with Abuddin because his father (Khalid Al-Fayed) was a tyrant. He got to America, became a doctor, and also married an American doctor who bore him two kids (a boy named Sammy and a girl named Emma). After several appeals from his wife to take her and her teenage kids to his home of origin, Bassam finally took them to Abuddin. After their father’s demise (I mean Bassam and Jamal’s dad), Jamal assumed the leadership of Abuddin. Jamal is a power intoxicated ruler who believed in violence. He does whatever he wants as did his father. Bassam was very pissed about the happening and he tried to help his younger brother to do what was right but he refused. Rather, he wanted Bassam to join him so they can rule Abuddin the way they wanted. Bassam has been pissed at this, staged a protest that the masses welcomed simply because they found an Al Fayed who opposed one of their own. Jamal ordered the arrest of Bassam Al Fayed and he was charged with treason and that’s punishable by hanging.

Although Jamal had ordered the arrest he was really troubled and didn’t want to have the blood of his brother in his hands but his treacherous wife thought otherwise. Jamal’s wife is Leila Al-Fayed (Nee Haddad) who schemed her way into the monarch family. Originally, her parents were stewards in the palace during the reign of Khalid Al Fayed but she secretly fell in love with Bassam. They had intimacy before Bassam left for the US. This got her angry so much because she felt dumped by him. She has been scheming all these while on how to have her revenge and Bassam coming home with his American wife, Molly fueled her hatred the more.

Under the pressure of his wife, Leila, Jamal ordered the execution of his brother Bassam and that was to take place in the open courtyard. Before his execution, something did happen. Do you know what happened? Can you guess? Watch out for part two 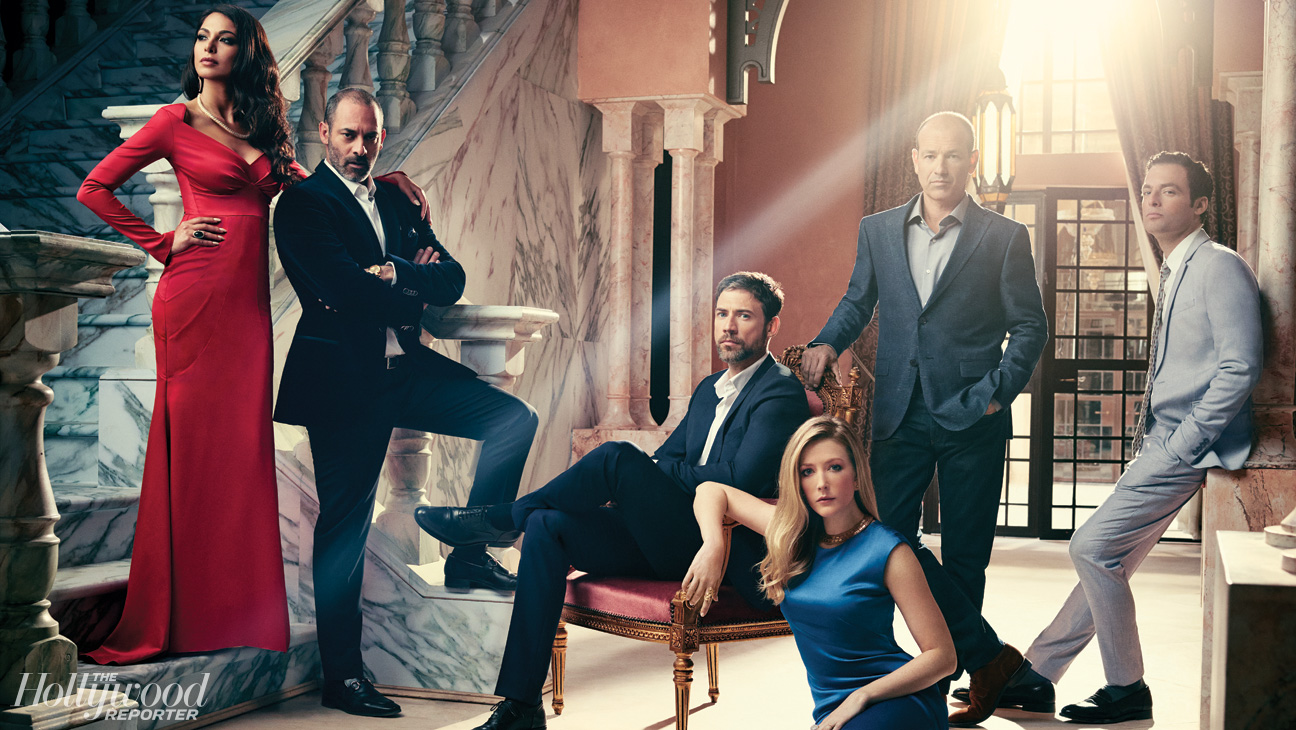